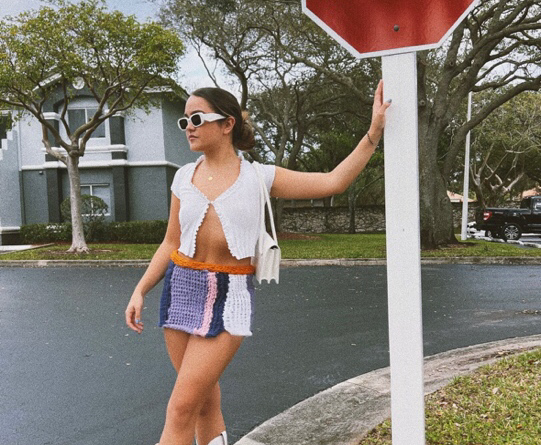 Daniela Aparicio, a junior studying psychology, strives for a career in human resources while practicing her love for fashion design.

When she was seven years old, Aparicio discovered the hobby of designing and creating clothing. Her mother was interested in fashion, particularly well-known designers, and drilled the importance of style and appearance into Aparicio from a very young age.

Aparicio always saw fashion as a way of self-expression.

“Fashion is the fastest way to communicate how you feel, and to express your emotions without having to verbally communicate with anyone,” said Aparicio.

She struggled with finding pieces that matched the way she felt, so she began designing her own clothing.

A mini skirt was one of Aparacio’s first pieces of clothing she designed. Aparicio is originally from Guatemala, a country where women normally dress conservatively. The skirt is not conventionally appropriate for Guatemalan customs, which is why she created the piece.

“I am a feminist. I do not think women should have to filter the way they dress just to fit societal norms,” said Aparicio. “This skirt is considered to be ‘too short’ by various people, but that is the main reason why I made it this way. I never want my fashion to be limited to society’s norms.”

Aparicio’s creativity stems from numerous aspects. She does not limit herself to a certain style or to fit anyone else’s fashion sense. She is inspired by the world, the people she meets, things she experiences and random encounters. ​​​​​​​​​​​​​​​​​​​​​​​

“These pants were randomly inspired by my brother. I was feeling creative yet had no idea what type of piece I should create, so I randomly asked him what I should put on a pair of pants. At the time, he was watching anime, so told me to make a pair of anime-themed pants, which is exactly what I did,” said Aparicio.

“Virgil Abloh is by far my favorite designer. In my eyes, he invented streetwear,” said Aparicio. “I am inspired by his work and mimic his style in some of my pieces.” ​​​​​​​​​​

The jacket pictured was inspired by Virgil Abloh’s streetwear style, and by a Kendrick Lamar song: “How Much a Dollar Cost?” Aparicio made this jacket from complete non-waste, recycled material, to portray the message that no amount of money will ever be worth the environmental damage the fashion industry has caused.

She plans to continue creating new pieces, but her focus remains on her studies in psychology. Aparicio is the perfect example of a good balance between pursuing a career while maintaining a hobby. 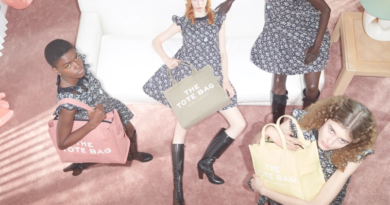 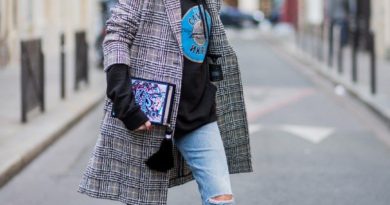 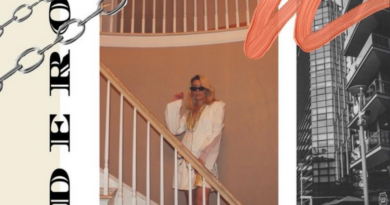