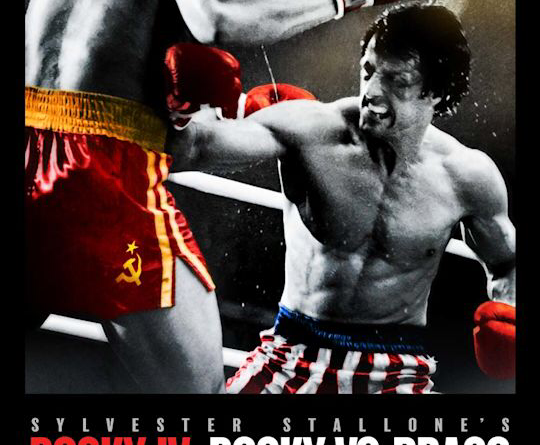 A new cut of “Rocky IV” including unseen footage is returning to cinemas nationwide exclusively on Nov. 11 for the film’s 35th anniversary.

“Rocky IV” is returning to movie theaters and will include 40 minutes of never before seen footage. Retitled “Rocky IV: Rocky vs Drago: The Ultimate Director’s Cut,” the one-night screening will also feature a live Q&A with Rocky himself, Sylvester Stallone.

Over the course of the COVID-19 pandemic, the actor, director and star has been cutting away at reshaping his 1985 box office hit. MGM hopes to breathe new life into the film by using different scenes and alternative takes overlooked in the original edit.

According to an MGM/Fathom Events press release,“With the troubling state of affairs that is 2021, why not take a peek back to a time when an American hero could even have the Soviet Union chant ‘USA! USA!’… onscreen at least.”

Produced against the backdrop of renewed tension with the Soviet Union in the 1980s, the film sets its embodiment of the American dream (Rocky) against a cold Soviet fighter (Drago), representing the American perspective on the then-Red Menace.

The film, which has a 34% rating on Rotten Tomatoes, was perceived as being derivative by critics at the time of its release, despite being a success at the box office.

“It’s been a long run, one hit movie after another, but ‘Rocky IV’ is a last gasp, a film so predictable that viewing it is like watching one of those old sitcoms where the characters never change and the same situations turn up again and again,” said film critic Roger Ebert in 1985.

One critique of the upcoming release is the removal of the scenes featuring a robot butler named Sico. The robot was designed by Robert Doornick, founder of International Robotics, to help autistic children adjust to various challenging life tasks. But despite the good the robot has done offscreen, it has often been viewed as a strange oddity within the film’s narrative by viewers.

Doornick himself has another theory.

“I know why he’s doing it, because I know he loves the robot. By causing turmoil among the fans of Sico, it generates more publicity. And by removing the robot from the movie, it saves money in royalty fees, because he is a member of the Screen Actors Guild. Sico receives cheques all the time—and of course he sends them over to me,” said Doornick.

“Rocky IV” is returning to movie theaters 25 years later. For information about screenings in your area, please visit fathomevents.com. The film will be showing in theaters for one night only on Nov. 11 and will be available the next day via video on-demand services. 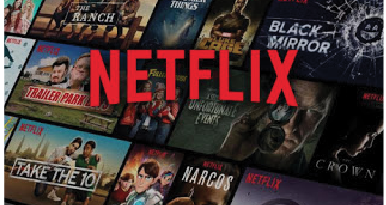 KEEPING UP WITH THE COMPETITION 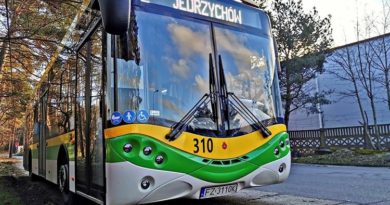 No More Bus Idling at Lynn