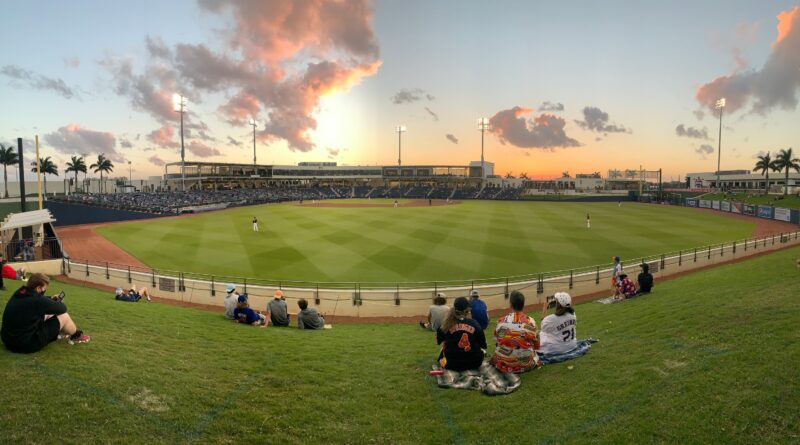 Baseball is back, and so are the fans. This year’s spring training gave both fans and players a preview of what the 2021 regular season will look like, at least from a fan’s perspective.

At a reduced capacity, all fans in attendance will be required to sit in pods and, most importantly, wear a mask throughout the game. The Ballpark of the Palm Beaches, the spring training home of the Houston Astros and Washington Nationals, and the other twenty-eight organizations have established strict policies to help prevent the spread of COVID-19.

In a stadium with approximately 8,000 fans, there was a capacity limit of 1,600 fans this year. All fans in attendance have to wear a face-covering at all times except when actively eating and drinking. The fans are required to sit in their ticketed seating pods that range between two and six seats. Also, every fan must know everyone within their ticketed pod. If a fan does not know someone within their pod, all fans within that pod will have their seats rearranged by the box office to limit the coronavirus spread.

Contactless ticket scanners were set up at the entrances at the Ballpark of the Palm Beaches and will continue to be used throughout the regular season across Major League Baseball. After a successful 2021 spring training ensured that all fans were in a safe environment, Ballpark of the Palm Beaches General Manager Matt Slatus spoke to NBC’s WPTV about the safety changes established to keep fans safe.

“By the end of the year, fans were telling us they liked it, so I do think the hand sanitizer is here to stay, the touchless, cashless ballpark is here to stay, and ultimately these things that make that fun experience easier, faster, quicker, better,” said Slatus to WPTV.

It is recommended that all fans attending ballgames purchase tickets through the team’s website for a stress-free experience at the ballpark, so fans do not have to go through the trouble of going to the box office to have their seats rearranged. Zip ties create separate pods in the seated areas to allow for at least six feet between pods.

The outfield seating for fans at the Ballpark of the Palm Beaches featured spray-painted squares that can hold up to a maximum of six fans per pod. Ropes were displayed between six and twelve feet from the stands to the field to limit how close fans can come into contact with the players and coaches.

During spring training, ballpark personnel such as ushers were seen actively walking up and down their sections to enforce mask-wearing. Ushers will ask any fan not wearing a face covering to wear one, and if the fan refuses, it could ultimately lead to the fan being asked to leave the ballpark.

“People who came out to the ballpark this year, they knew what they bargained for. They agreed to wear masks, to come to a ballpark with lesser capacity,” said Slatus to WPTV.

Safety protocols will continue into the 2021 regular season to ensure all fans are in a safe and comfortable environment.

Above: Ballpark of the Palm Beaches, home of the Houston Astros and Washington Nationals Spring Training facility. Photo/J. Hochberg. 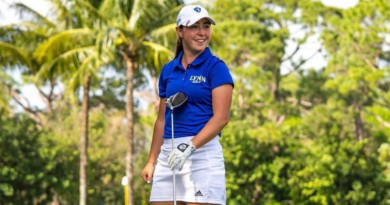 The First Season of Many to Come: Lynn’s Freshman Athletes Experience the Joys of Collegiate Competition 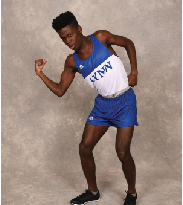 DANCING OFF THE TRACK 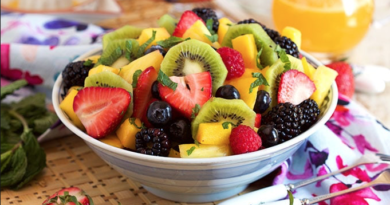