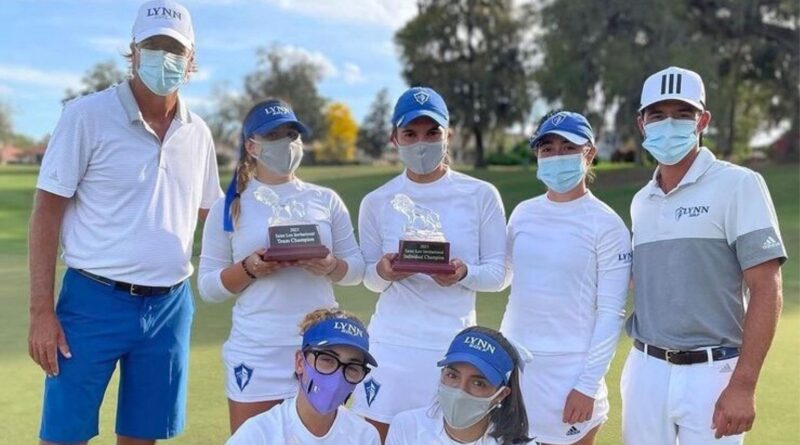 Lynn’s Men’s and Women’s Golf team has been very successful so far this spring season and plan
on continuing to be solid contenders for the entire season.

Both Golf teams have had a solid start to this spring season after winning their first tournament. While Lynn’s golf program has always been strong, the dominant nature that the program has displayed this year so far has lead to both teams ranking as number 1 in Golfstat’s national ranking.

“The level of the confidence in the Lynn Golf program is high because the coaches expect a lot for us and push us to be better,” said Alejandro Madariaga, men’s golf athlete.

The season started with a historic win for the Men’s Golf Team, as the team set a tournament record at Saint Leo Invitational. At their second tournament, the men’s team placed second. In playing well during these early-season tournaments, the men’s team is building the confidence needed for the team to achieve their goal of winning the National Championships this year and obtaining the status of being three-peat National Champion winners.

“It feels good to have a strong start to the season because it gives you a lot of confidence, especially when we win by a lot, and it helps us be confident for the rest of the season,” said Toto Gana, men’s golf athlete.

The Women’s Golf Team also started the season strong by winning both their first and second tournament. Along with achieving a team win at their second tournament, Lynn golfer, Helen Kreuzer, was also the Saint Leo Invitational individual winner.

“Winning as a team is everything for me; it brings everybody closer together and motivates [us] to leave it all out there,” said Kreuzer. “Being able to win individually in college for the third year straight is special, and doing it with a team win makes it even better.”

While some might think that the pressure that comes with obtaining two consecutive wins and a number one ranking would weigh heavily on the Women’s Golf team’s minds, the team chooses to use any pressure they might feel as motivation to work harder.

“I think that the pressure will help us to keep working hard and stay on top of our game,” said Kreuzer. “Our goal is to win a National Championship in May, and we know that it takes more than a good start to get there.”

While starting the season strong is excellent, Lynn’s golf program knows how important it is to keep working hard to reach their end goals.

“Our ranking simply reflects our past success,” said Head Women’s Golf Coach Marcelo Huarte. “Every tournament is an opportunity to prove ourselves and get better.” 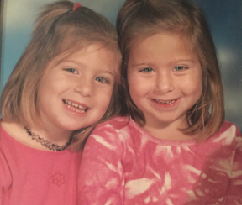 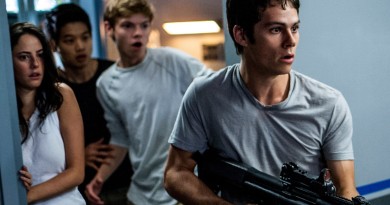