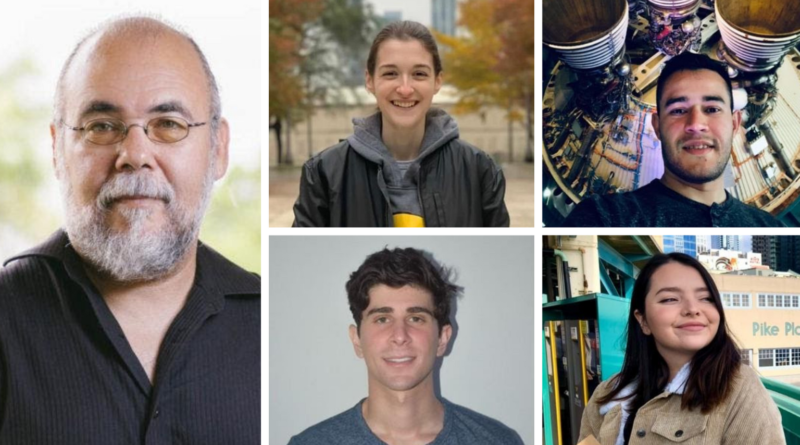 The chosen landing site for this mission is Jezero Crater. NASA selected Jezero because they believe it was once filled with large amounts of water and may have been home to ancient life.

Perseverance’s main objective is to search for ancient life, study the climate and pave the way for human exploration to the red planet. Ingenuity is set to demonstrate whether aircraft can fly on another planet. If successful, this will be a truly groundbreaking feat for not only NASA but for the world.

The Perseverance Rover was named by Alex Mather, an eighth-grader from Fairfax County, Virginia. Attached to the rover’s stomach will be the first-ever aircraft, Ingenuity, named by Vaneeza Rupani, an 11th grader from Northport, Alabama.

iPulse staff interviewed students and faculty on what they thought of the many achievements NASA has been able to make with the hopes of finding life on Mars; this is what they had to say:

“I think space exploration is important as we advance in technology and NASA to continue with innovation finding life [on] Mars is a way to explore other planets and in space that would help humanity, science, and development in a unique environment. To also, see how humans can survive [in] space and to see what other living forms had evolved or lived [on] other planets,” said Juan Rivera, sophomore at Lynn University.

“I don’t think there is a person out there that has not wondered if there are other living beings out there in the universe. It is exciting to think that extraterrestrial life may be found during our lifetime,” said Geneva Proctor, senior at Seattle University.

“The achievements that NASA has made towards Mars have been a dream. Preparing crews for a lifetime on the red planet is no small achievement and a true testament to mankind’s fate to [one] day populate the stars,” said Andrew Dean, senior at Lynn University.

“I’ve loved the idea of space travel ever since my dad sat me down and played my first episode of ‘Star Trek.’ So, it’s all super fun to see it play out in real life,” said Divya Bhatia, junior at the University of California San Diego.

“I’ve always had faith that we would be able to find a way to land some form [of] technology on Mars, and I truly believe (not within our lifetime) we will be able to occupy it. I think the advancements being made currently are a lot more than we thought would happen 20 years ago,” said Hailee Powell, junior at Arizona State University.

“Given the technical difficulties of even successfully putting a lander on Mars, and having it work, the amount of information about ancient water and the possibility of existing liquid water on Mars is amazing,” said Gary Villa, Dean of College of Arts and Sciences. “And because we believe that liquid water is likely a necessary precursor for life, it’s very encouraging that we continue to find evidence of its abundance, at least at some point in Mars’s history. So far, we haven’t found much evidence beyond that to suggest that life ever actually did exist there, but we’re still in the very early stages of trying to answer that question. Perseverance will be a significant step toward finding that answer.” 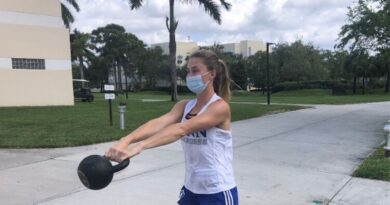 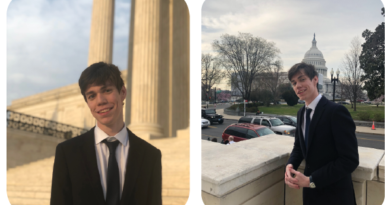 CONWAY MAKES MARK ON THE HILL 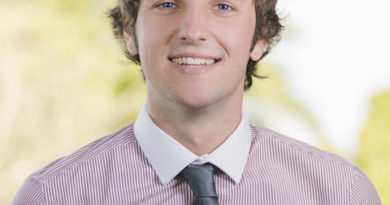 COME FOR THE GOLF, STAY FOR ADMISSION